What is Load Shedding and why is it so important?

Load shedding is great for when there is a high demand for electrical power, especially during a hot day when everyone is running their air conditioning. Load shedding can be used to save money and reduce pollution as well.

How Does It Work?

Using extra generators sky rockets the cost for electricity regarding consumers, so it makes more sense for some companies that use large amounts of electricity to eliminate their usage during peak period when blackouts are inevitable. Load shedding is a method is which you can save money, energy and electricity all in one as during certain times of the day, large quantities of electricity can be reduced, thus reducing its load on the grid.

You might be wondering about the financial losses this can cause from shutting down, so when the company agrees to the load shedding, they often receive incentives that help them cover the costs of shutting down for a few hours. It is often large companies that do this, as they use more power and electricity than normal consumers.

Why Is It Important?

If companies never agreed to load shedding, there would be a much greater demand on the grid in different parts of the country. This would mean that blackouts would become more frequent and this could potentially reduce the efficiency for many companies and affect the lives of their consumers. Fortunately, there are more and more companies doing this as it is becoming easier to do and a lot of the companies don’t always need the incentives to start, but there are several motivations. 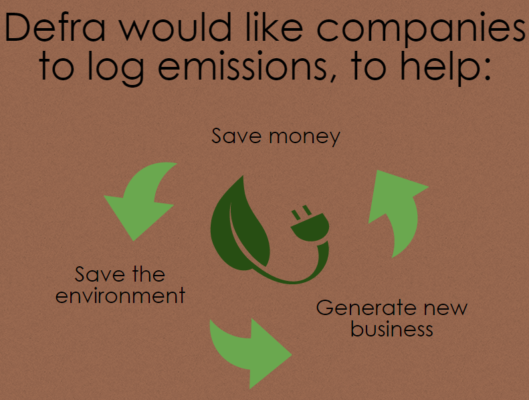 By using automated demand response, it will soon become much easier and faster for load shedding to happen. Up to now, the devices rely on phone calls and emails to let companies know when they should start to reduce their energy usage. Although companies will receive up to a full day’s notice, by using automated response, the system will be able to turn off the power automatically.

Walker Electrical Ltd are a local, family run electrical contractors located in Preston and Manchester. We can cater for all areas I.E domestic, industrial and commercial. With over 25 years' experience in this sector of work we can guarantee the process with Walker electrical will be easy, cost effective and stress free.